In December of 2019, Disney released the movie, The Mandela Effect. The movie centers around Brendan, a man who vividly remembers events that other people don’t remember occuring at all. Although this seems like a fictional topic, millions of people remember events that never happened. This is  known as the Mandela Effect. One of the most popular examples of this phenomenon is Nelson Mandela’s death. Thousands of people vividly recall that Nelson Mandela died in prison in the 1980s, when in reality, he died on December 5th, 2013. They swear that they remember seeing news reports about his death in the 80’s. This isn’t the only case of this strange occurrence. Many people, including me, remembered the Berenstain Bears, a popular children’s picture book, being spelled ‘Berenstein’ instead of ‘Berenstain’. So what exactly is the cause of this strange phenomenon?

Many people believe that this phenomenon is the result of parallel universes crossing into each other, saying that the multiverse does indeed exist. Quantum physics is said to be the reason behind this seemingly outrageous conspiracy. During certain events, there are waves that hold 2 realities  simultaneously occurring. This means that in some cases, 2 realities are going on at the same time, making some people see events occurring differently than what is actually happening. In addition, people believe that this parallel universe theory can cause someone to remember a past event from their own life that never occurred. Many people tell childhood stories that actually never occurred, yet they believe that it happened and are able to “remember” specific details from that “memory”.

Other studies claim that the Mandela Effect is due to memory traces. When you try to remember something, it also sparks connection with other memories, which can create false memories. One example of this conspiracy theory is with Alexander Hamilton. Most Americans learn that Alexander Hamilton was a founding father but not a president. However, when asked to name the U.S presidents, many people said that Alexander was a president. This is because the information with Hamilton and U.S. presidents is  so closely linked, that it creates an extremely strong bond between the two, causing a false memory of Hamilton being president to be created. 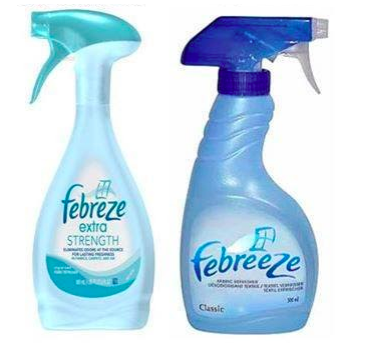 The Mandela Effect can be both intriguing and utterly terrifying at the same time. The reasoning behind this effect can lead to scientific breakthroughs that  allow us to discover things beyond our universe. But at the same time, it makes you wonder, what is truly real? What if what you thought you knew never existed at all?